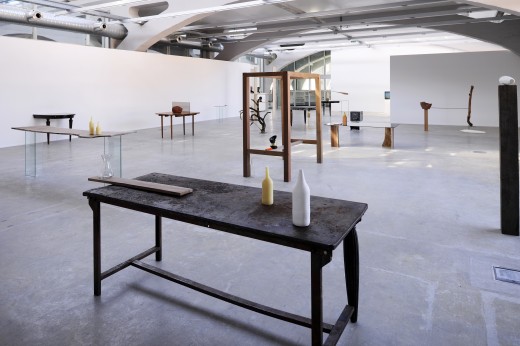 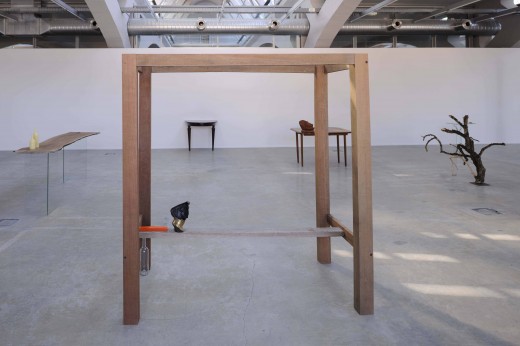 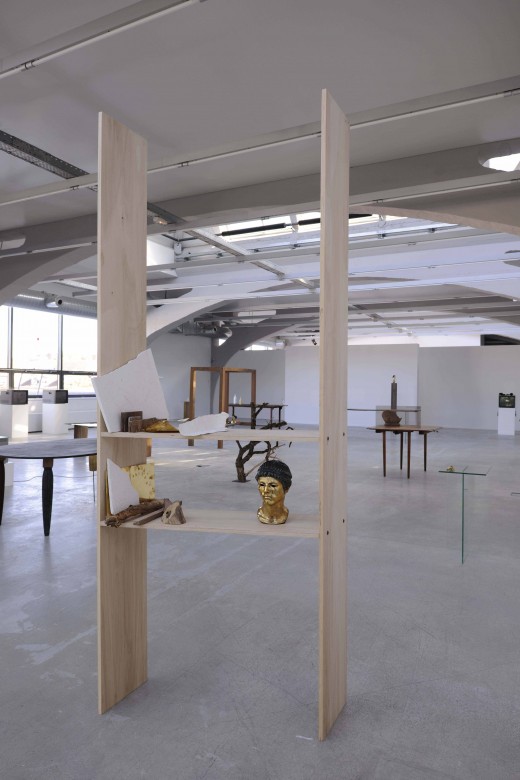 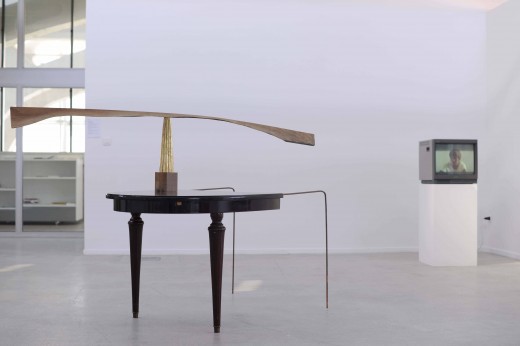 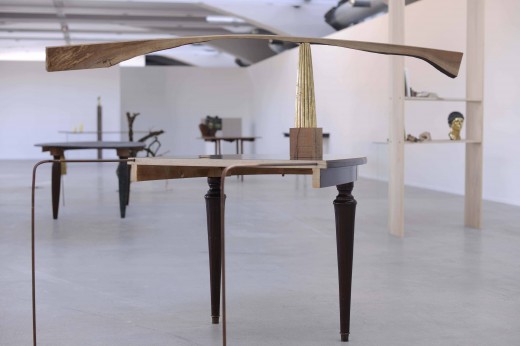 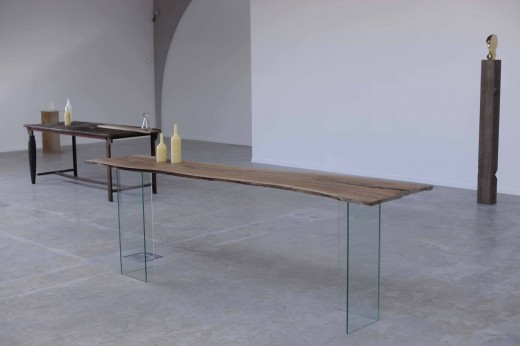 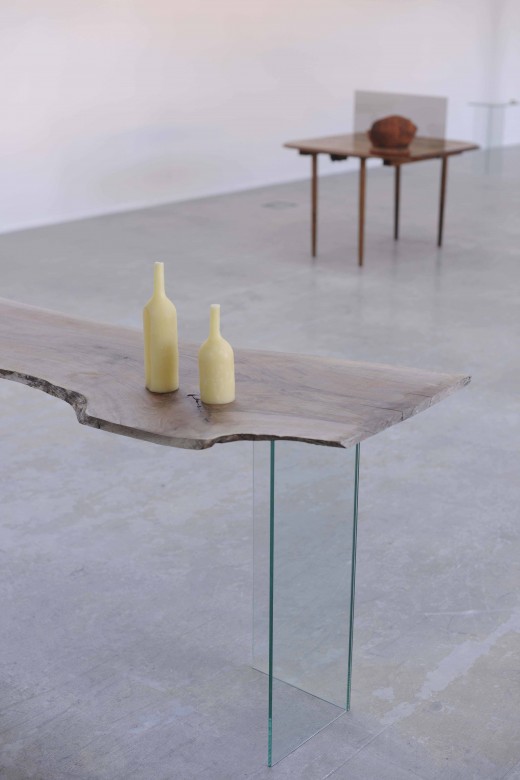 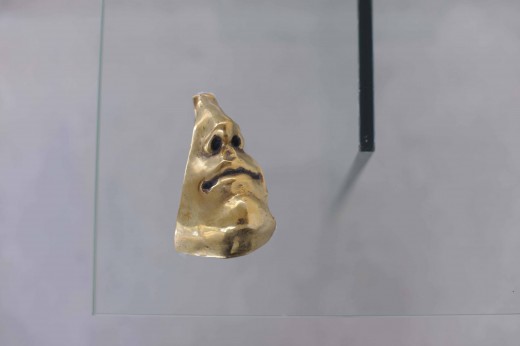 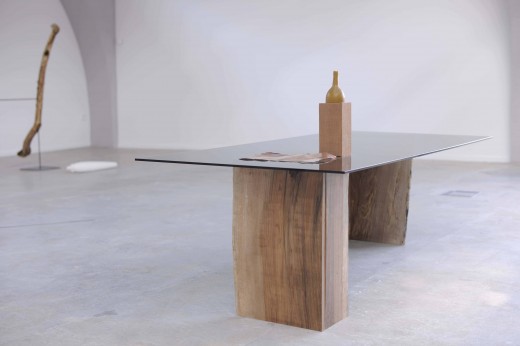 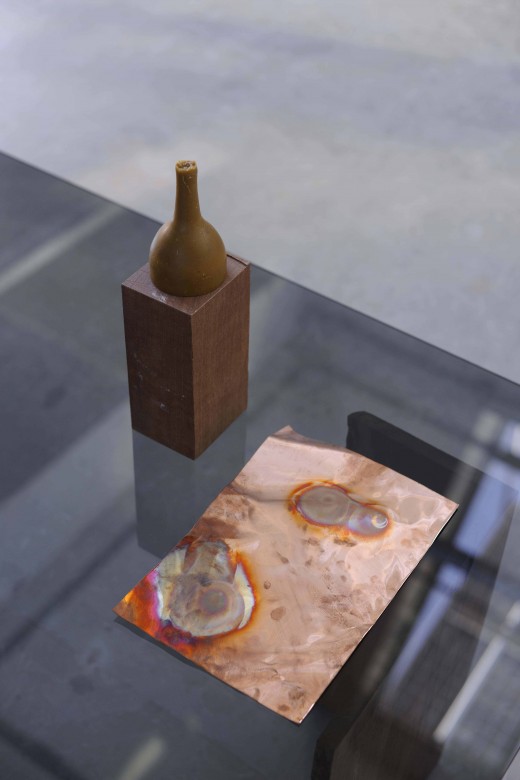 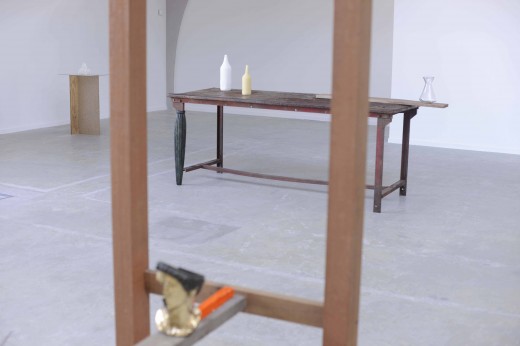 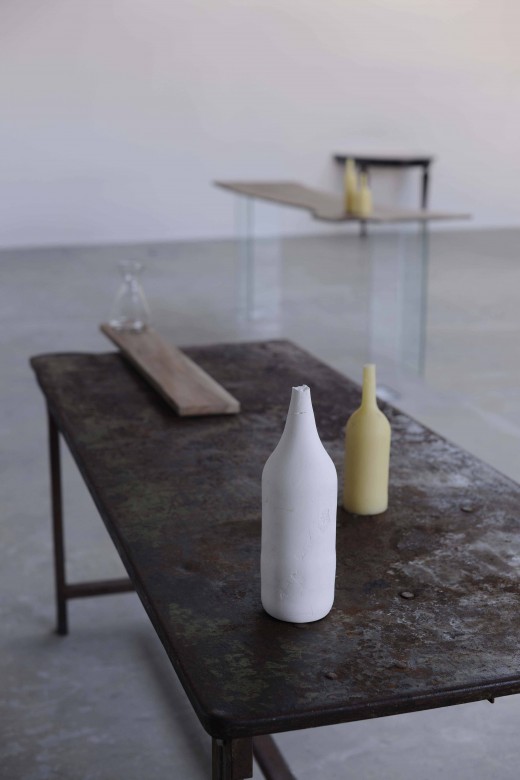 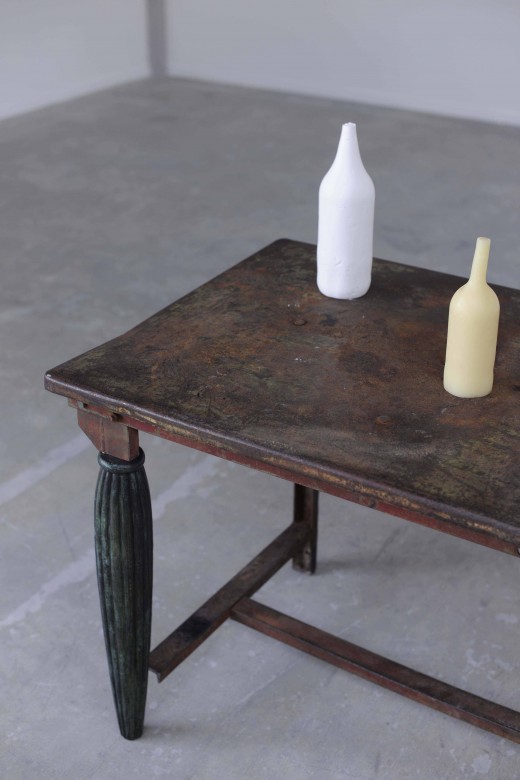 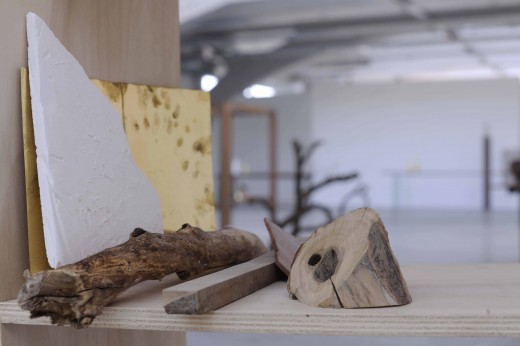 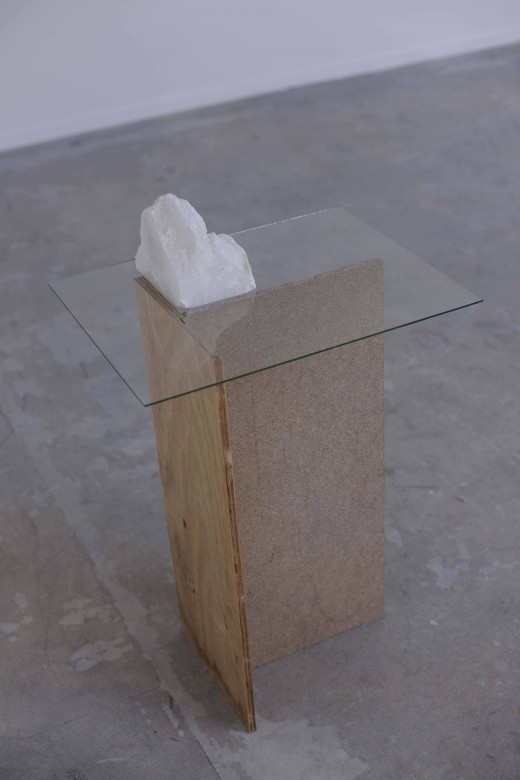 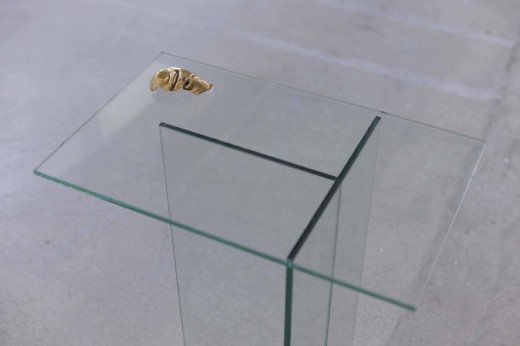 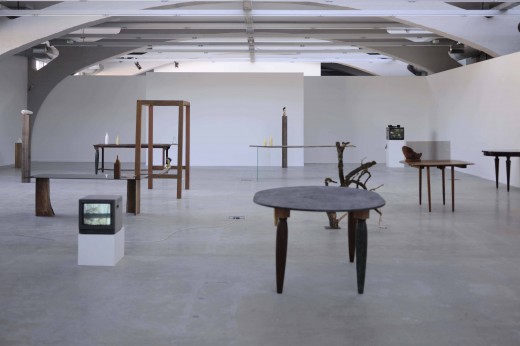 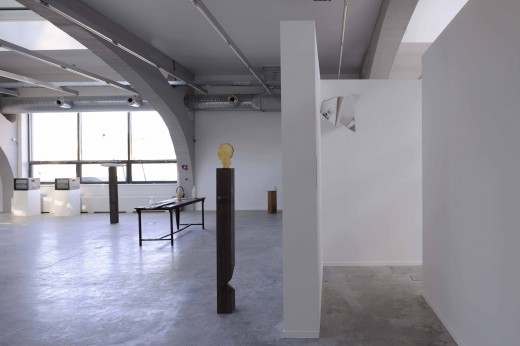 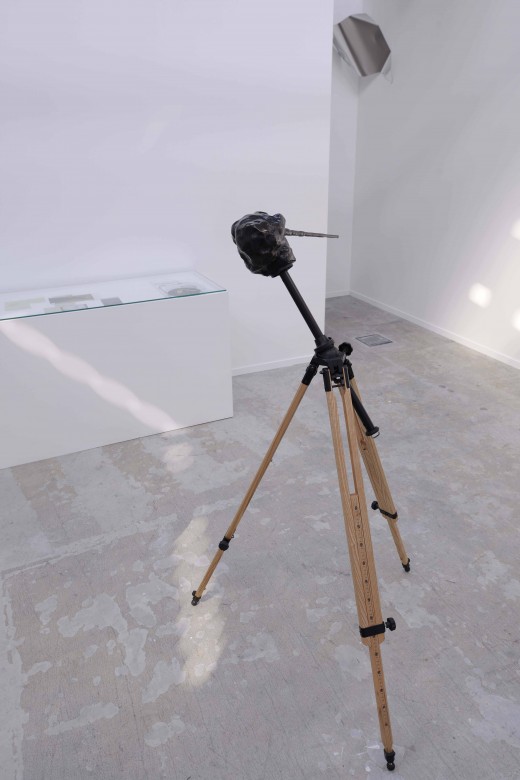 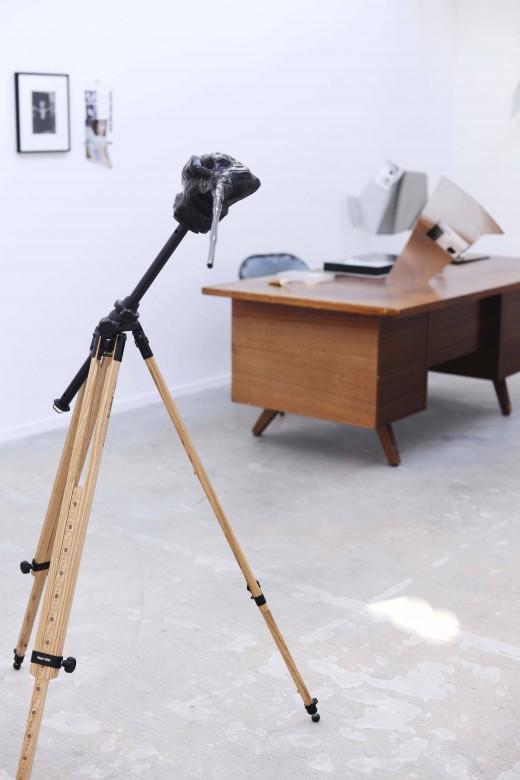 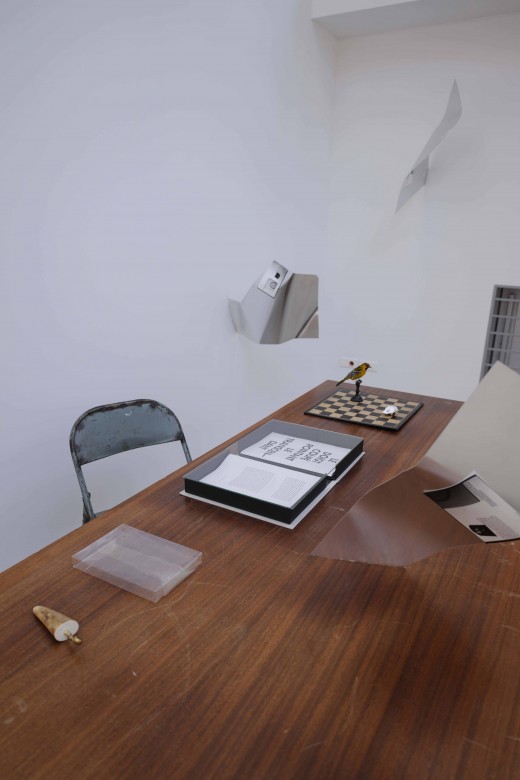 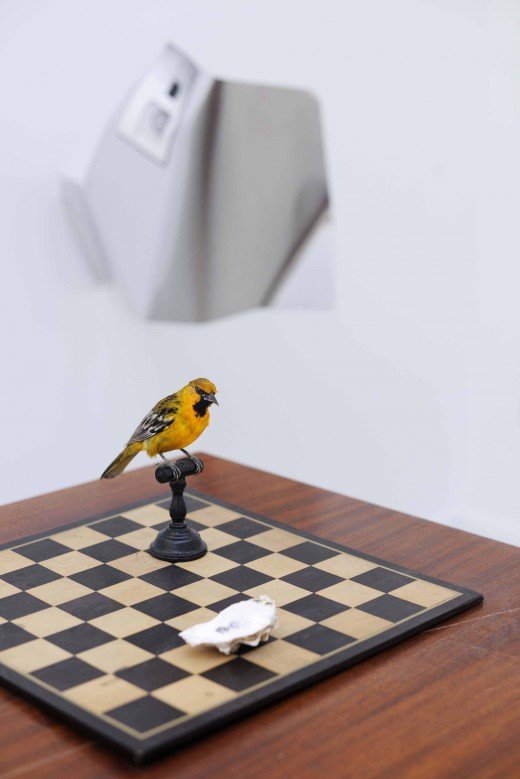 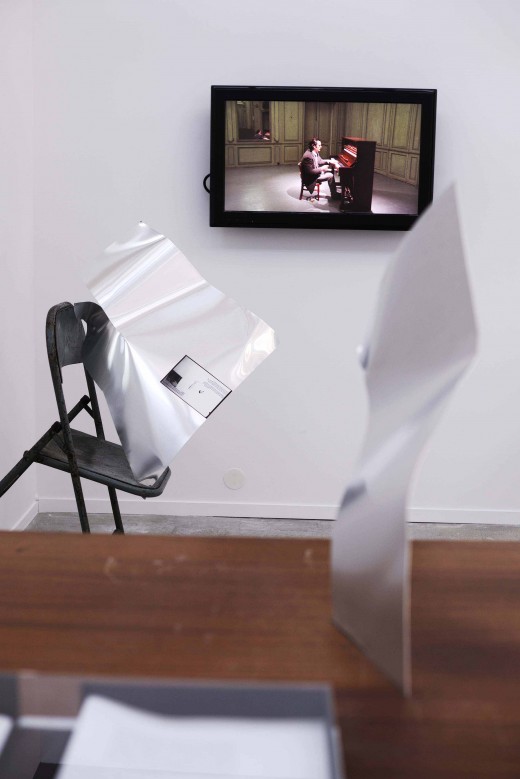 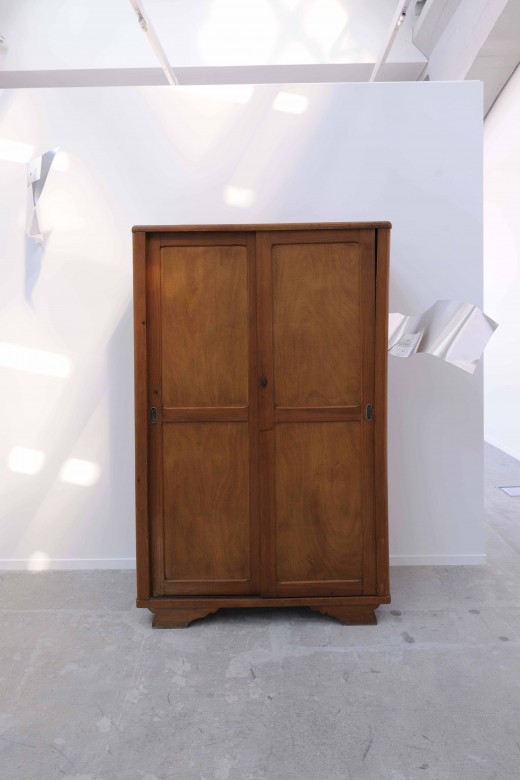 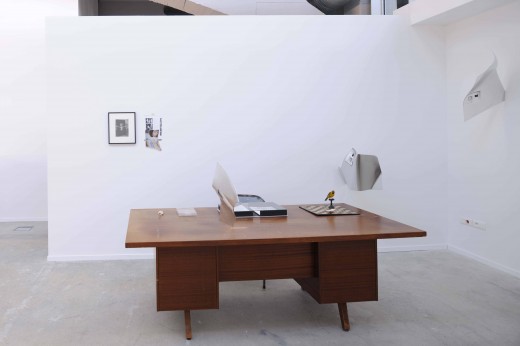 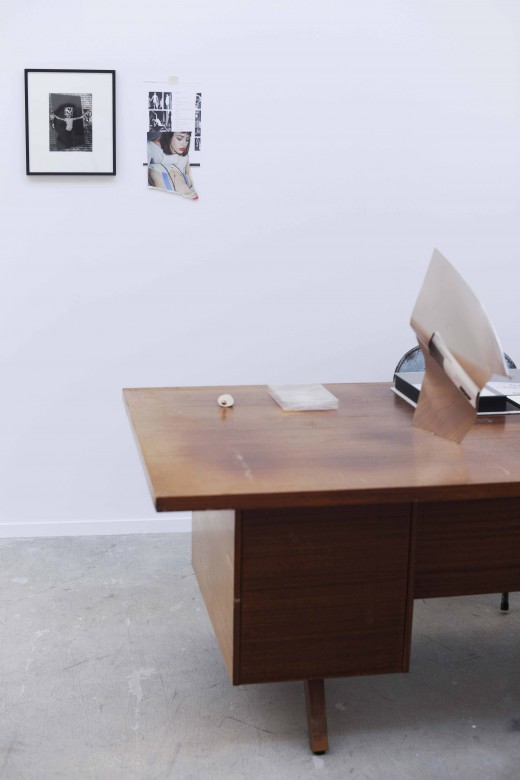 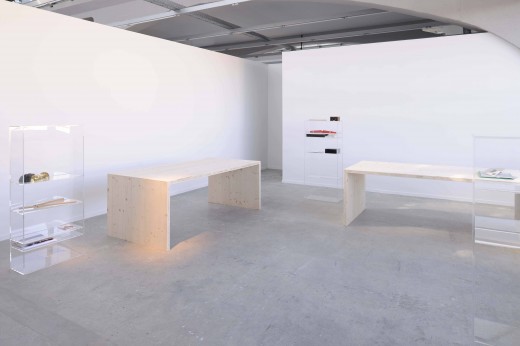 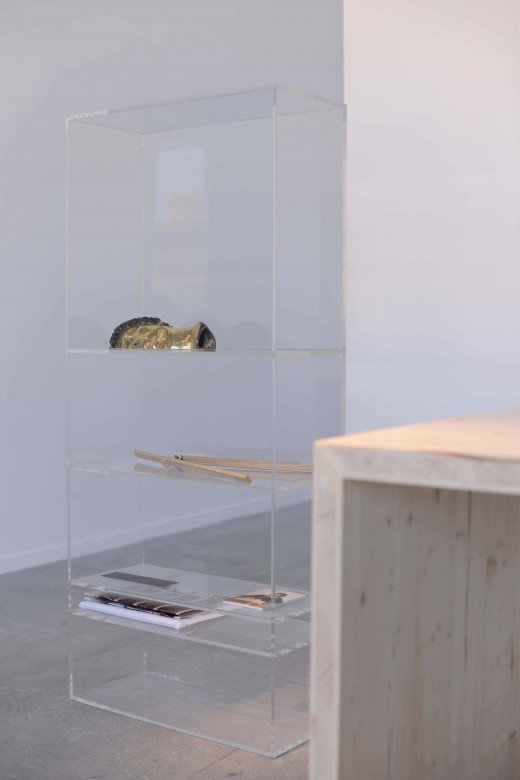 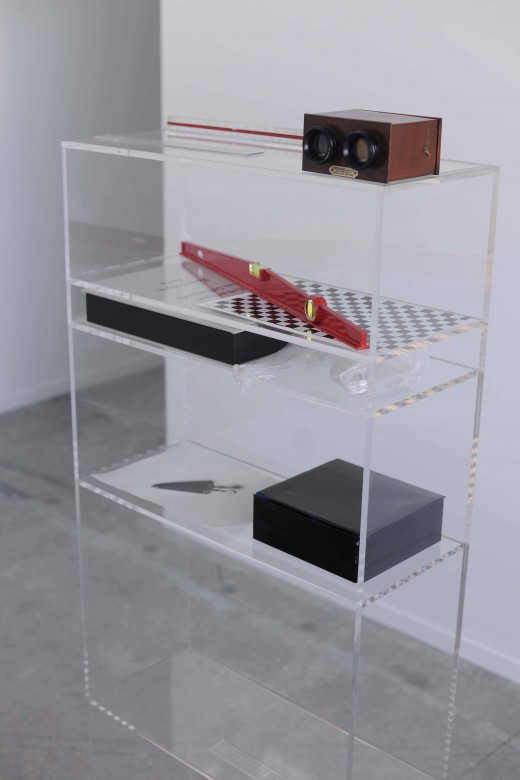 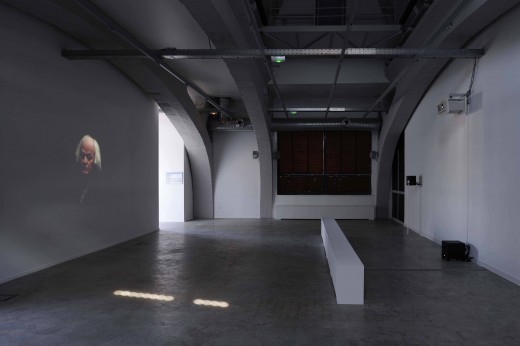 Soon the Metal between us will turn into Gold

An exhibition curated by Vincent Honoré

Benoît Maire's work is informed by constant philosophical questioning : the artist allows us to see and feel the emotions which invade conceptual space even when it has been created in an objective manner. This relationship and the emotional invasion of philosophy is, for him, the intrigue. In the exhibition, this intrigue named Soon the Metal between us will turn into Gold is made up of five parts, like so many spaces where measurements can fail. For if space and time are rationalised in a history named philosophy, Benoît Maire seeks out the situations in which aesthetics can be found in the inconsistencies, failures and rewritings of this story.

The exhibition is conceived as a spatial and temporal structure to play with. In essence it is nothing but a resource for the spectator. What happens is elsewhere, just as the objects in the exhibition are signs of something else. The exhibition must be inhabited, just like a text to be read (if to read is to co- author) ; motifs reappear in the different rooms, forms change status (from metaphorical to functional, from object to work of art, etc.). The installations refer to a large and precise body of knowledge ; from the history of cinema to philosophy, via mythology and modern art. However the sources (which are absent in the exhibition) are not the essential element. It is the relationship between the spectator and the project, the metabolism and the work of art, which is at stake : how can we read these objects in a different way ? How can we understand these objects freely, choosing a philosophical, artisanal or mythological vocabulary ? And how do we ensure that the metonymical chain created by Maire will take on meaning ? Beyond the discourse on theory as a form, Benoît Maire also proposes a relationship between liberty (of interpretation) and objects as co-productions."