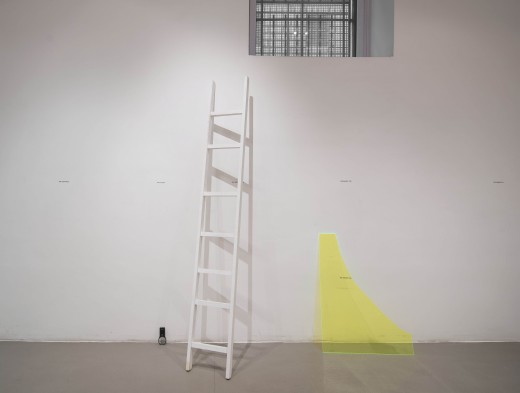 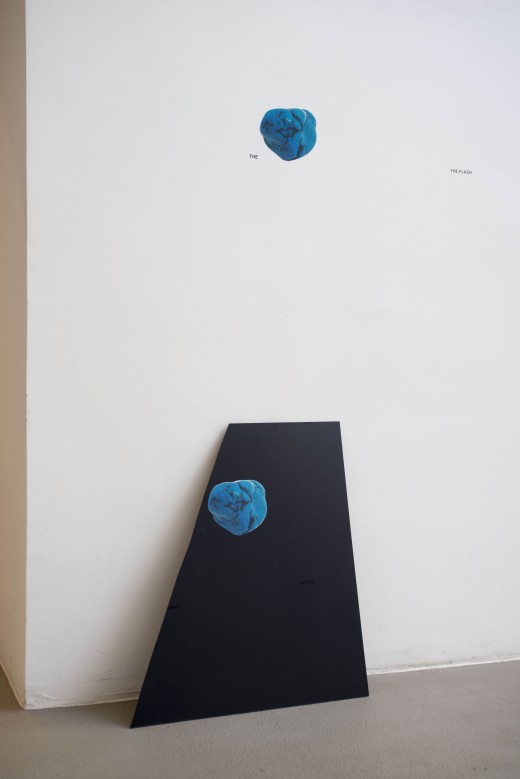 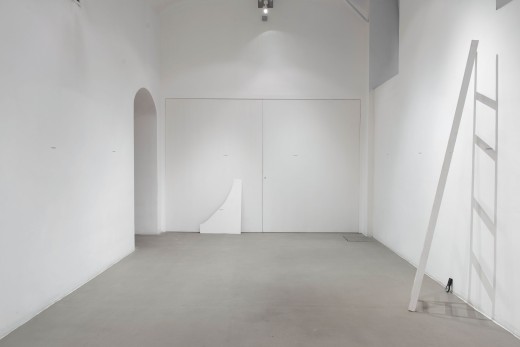 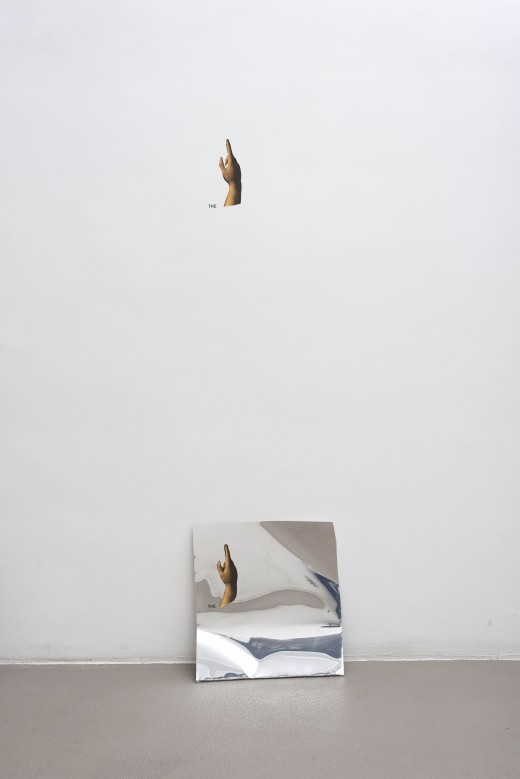 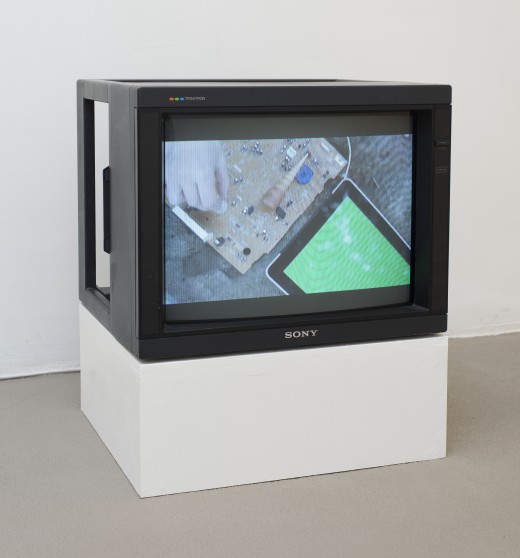 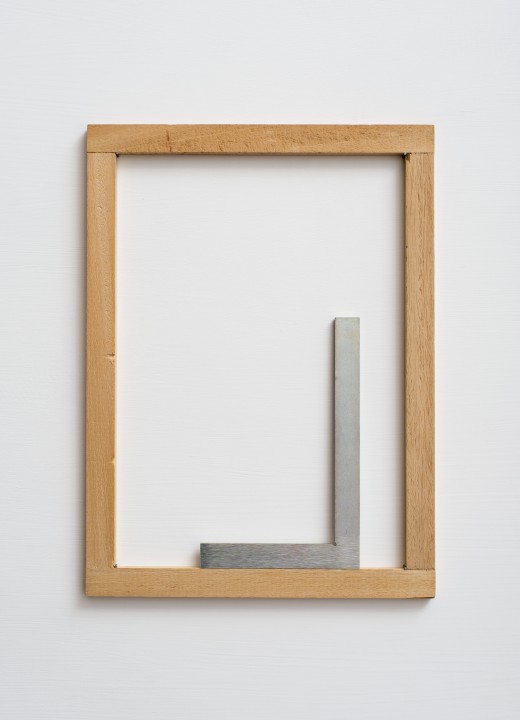 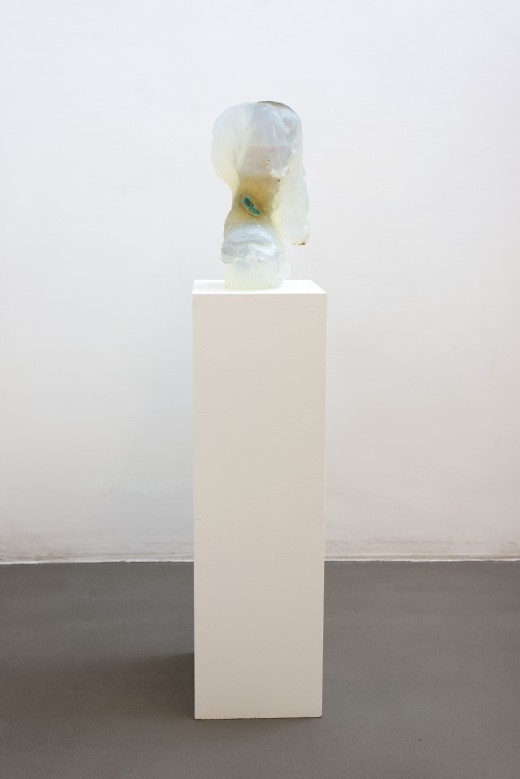 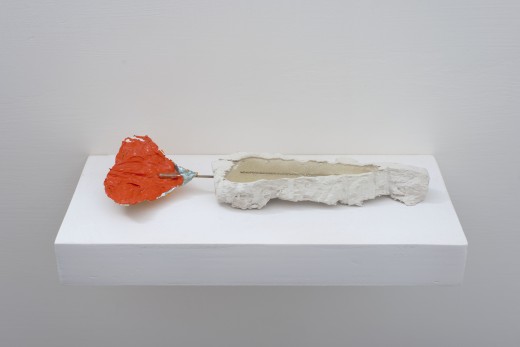 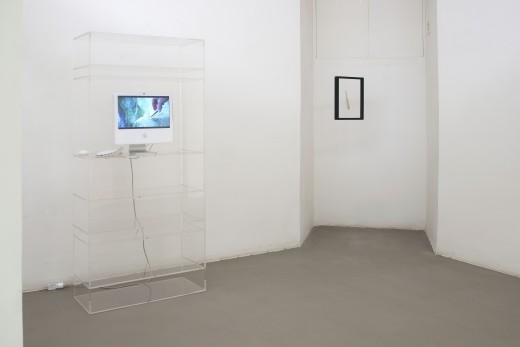 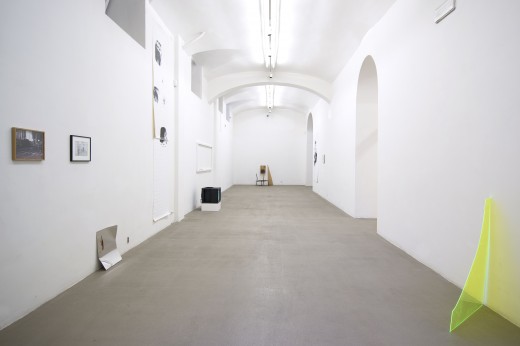 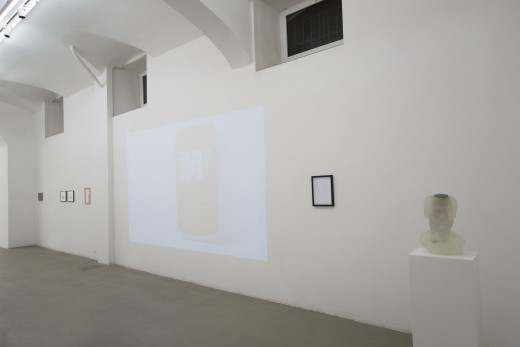 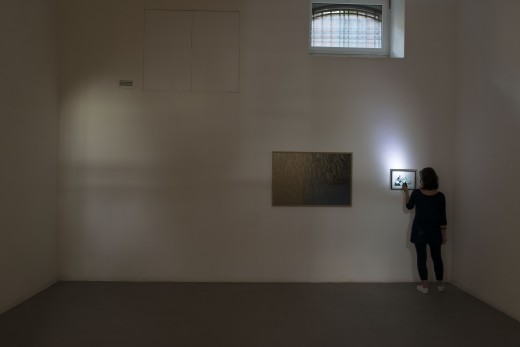 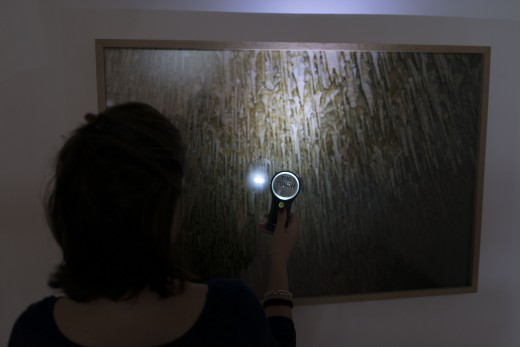 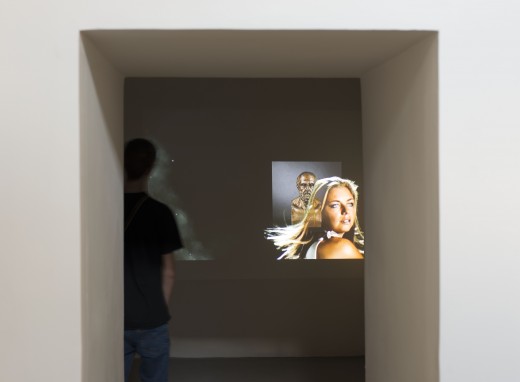 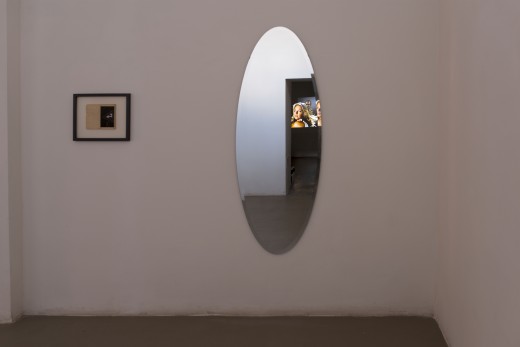 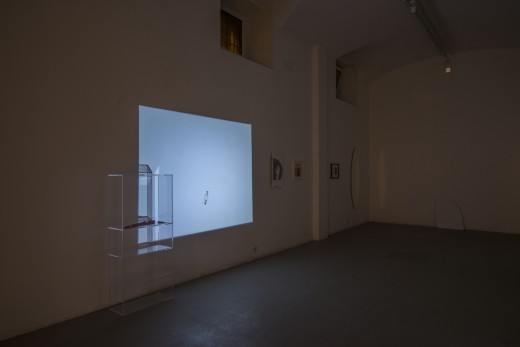 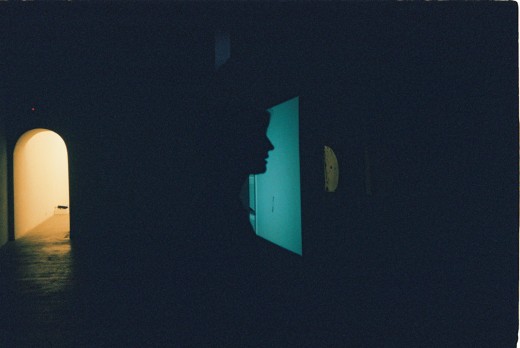 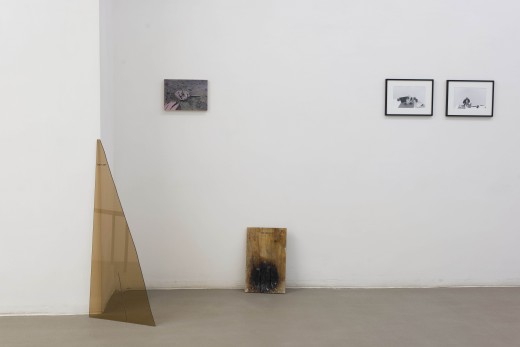 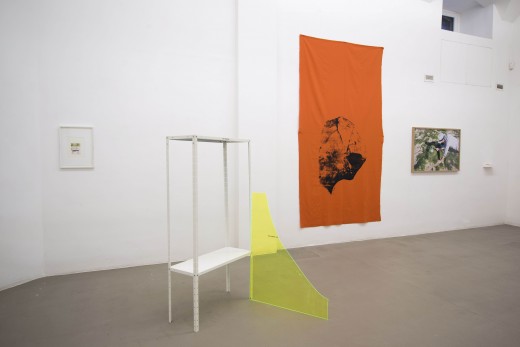 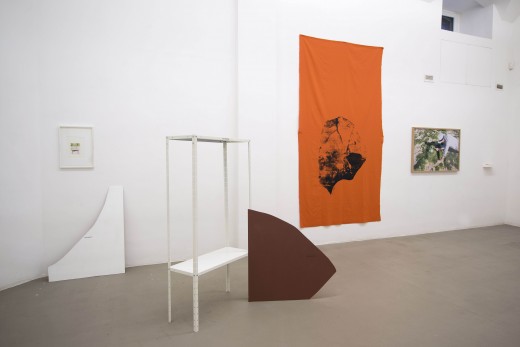 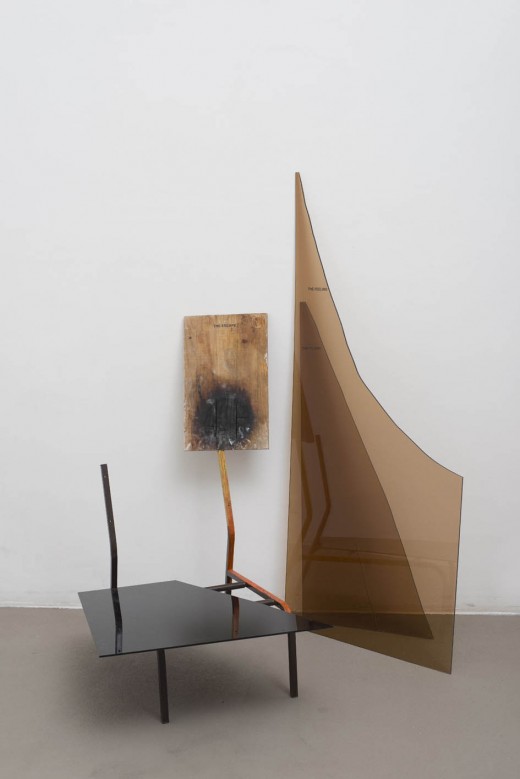 An exhibition curated by Adrienne Drake

Fondazione Giuliani is pleased to present spiaggia di menzogne (Lying Beach), French artist Benoît Maire's first solo exhibition in Italy. Using a wide range of media, including sculpture, photography, text, film and performance, Maire aims to construct an aesthetic system in which words and concepts emerge through visual and sculptural devices. His work, based upon philosophical, artistic and literary references, questions the affective value of a theory. While adhering to a rigorous conceptual approach, the artist is also engaged in an investigation of the more formal qualities of an artwork.

Part of Maire's ongoing inquiry, spiaggia di menzogne (Lying Beach) is an investigation into the act of seeing and the process of measuring. A new body of works will be presented for the first time, together with recent pieces that have been adapted to the spaces of the Foundation. Divided into three parts, the exhibition proposes the taste of a narrative: the first part, "Lies on the Beach", contains sculptural elements that can be moved throughout the space during the course of the show; the second part, "Instruments with the Sun", presents handcrafted tools and videos of their manipulation, while the third and final part is conceived as a cave-like environment. The works are presented in contrasting - and sometimes confounding - ways of lighting (the Sun versus the Cave), yet their linear hanging on the walls suggests the linear narrative of a text.

A recurring component of the show is a series of works that allegorizes measurement and which embodies the relationship that human beings maintain to their surrounding environment. Through the measurement of objects and representations, the basic idea of philosophy as a mere science emerges. What the artist represents, then, is not philosophy itself, but a relation that is one condition of its possibility.