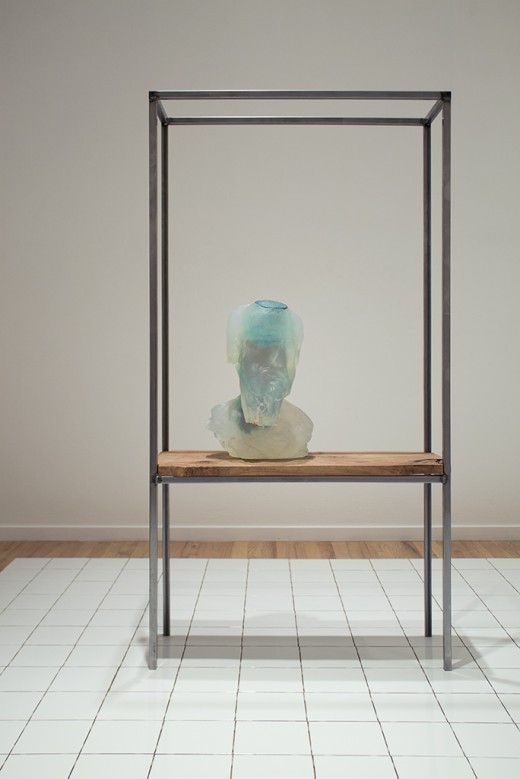 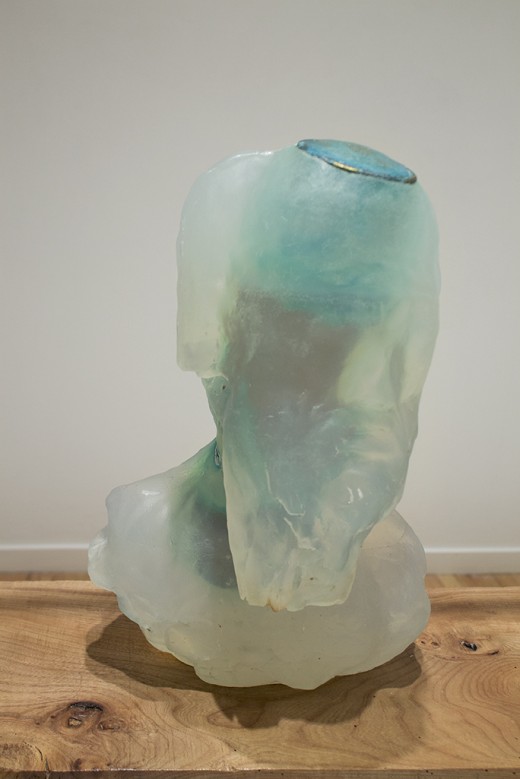 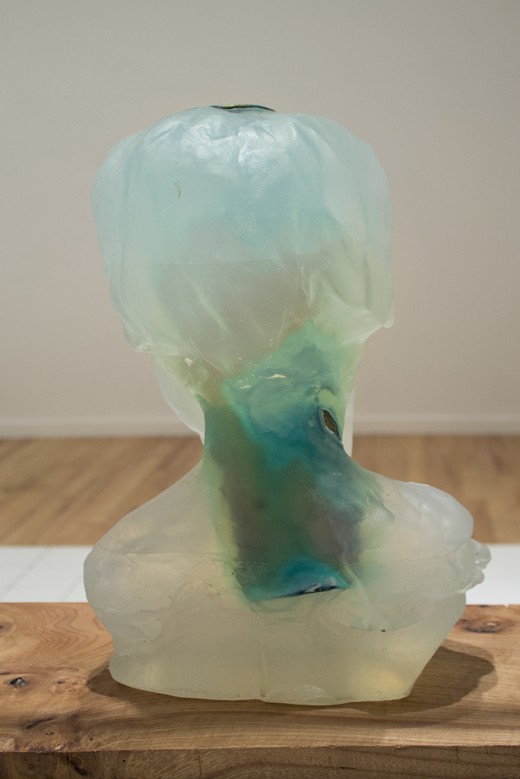 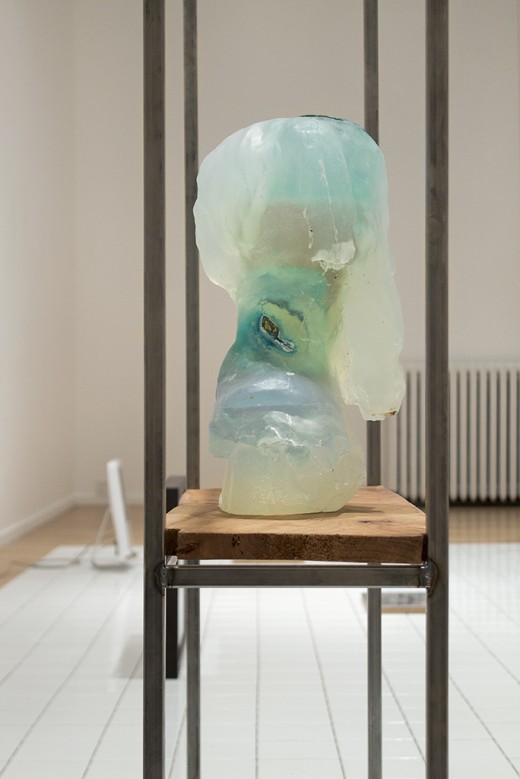 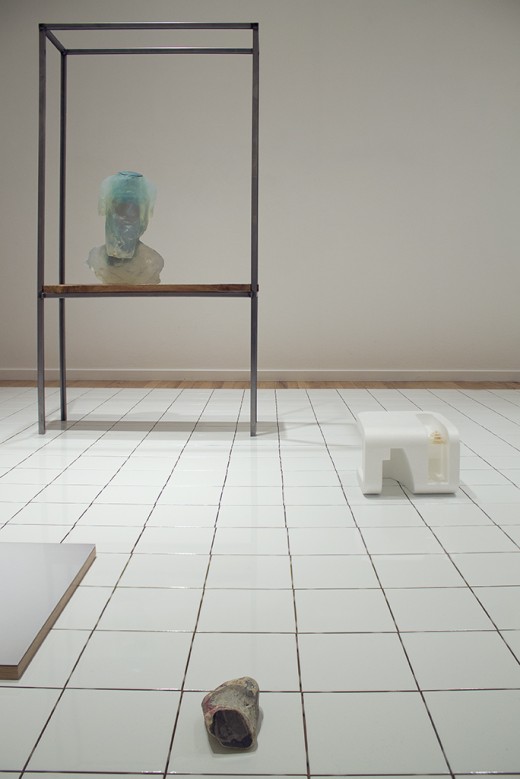 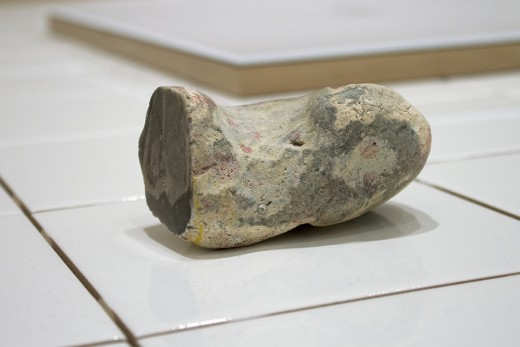 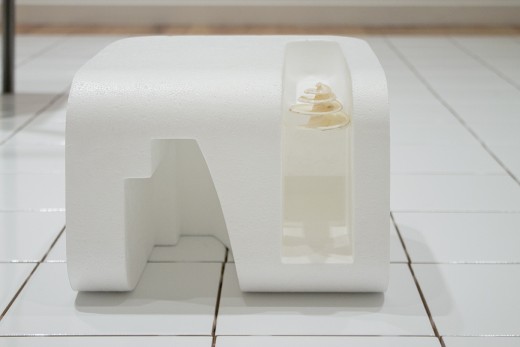 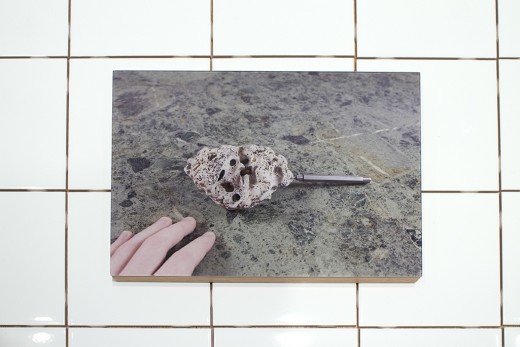 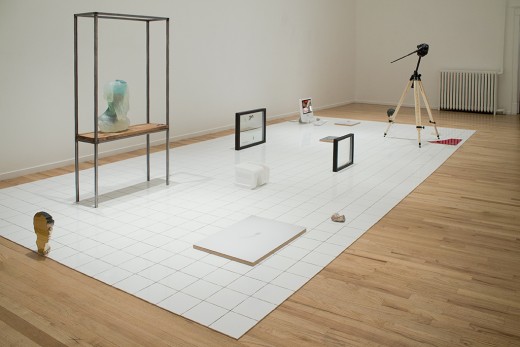 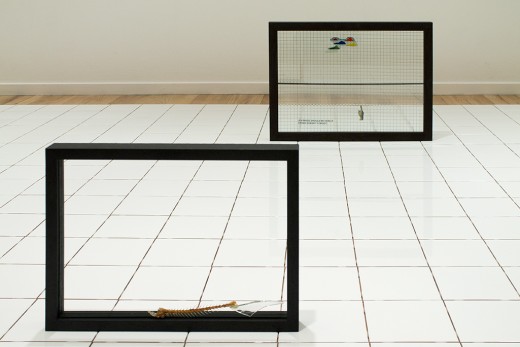 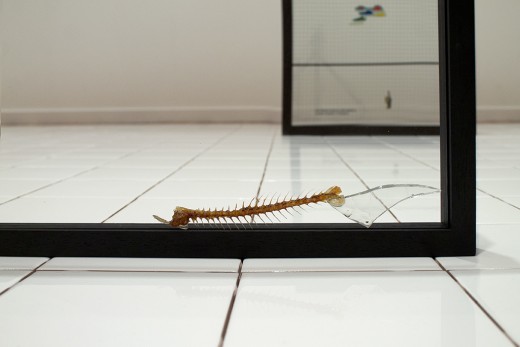 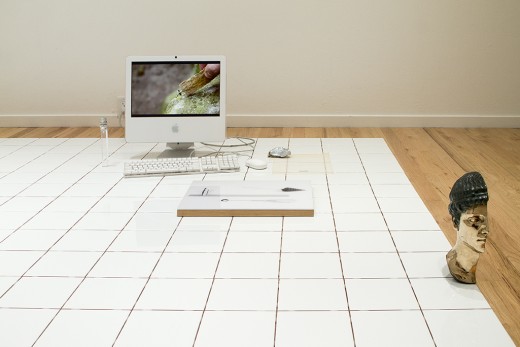 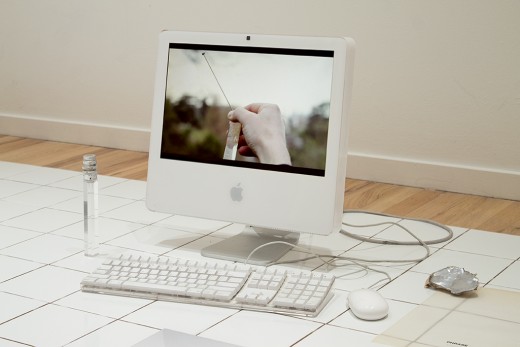 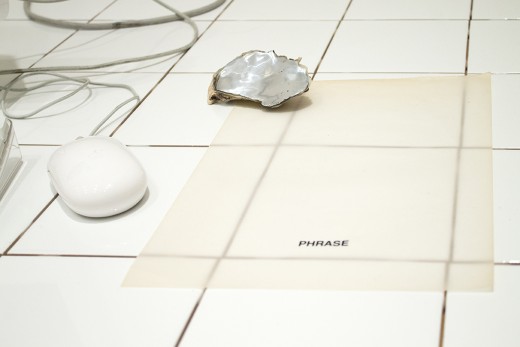 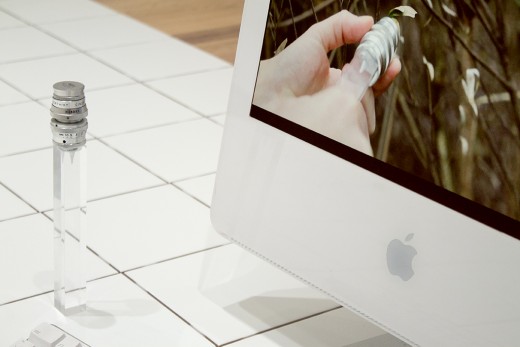 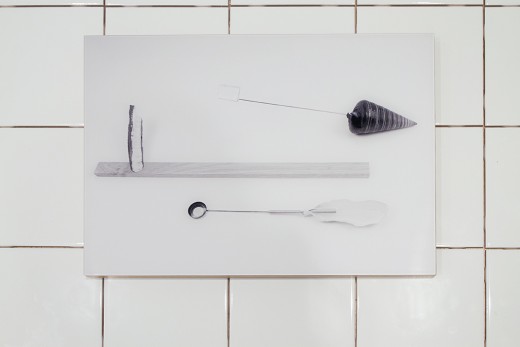 THE WESTERN FRONT, VANCOUVER BC

For Benoît Maire, philosophical questions around language and image intersect in the world of objects. Whether in the trace of a performative event, or in a material process of enunciation, the capacity for an object to speak is embedded in its unique form, its relationship to its surroundings, and one's interactions with it. Using constructed and found objects to form sentences, tools and props, Maire's considered arrangements of sculptures and measuring devices present like a visual code to be deciphered. But just as each work points to an idea, the artist is equally invested in the generative potential of mistranslation - welcoming open-ended interpretations, where articulation opens up to ambiguity.

From the French l'être (being), the exhibition draws playfully on the word's homophone, lettre, to provoke a collision of thought and language. In this way, what begins as a chance encounter quickly gives way to a train of thinking: where a letter can be seen as an alphabetical unit or a half-uttered word; a written message, or present state. Laid on a grid of white domestic tiles, a constellation of images, objects and assemblages transform the gallery space into a formal tableau that demarcates a human scale for interaction and observation. Just as the viewer's approach is restricted by the parameters of the tiled stage, relationships between objects are made equally finite, measured on a vast grid. Visible degrees of distance and proximity allow for new connections to be made between disparate entities, where none may have been found otherwise.

In the video i.e. n°1 (2012), the artist is seen measuring an array of objects from nature using a cast of peculiar handmade tools. Probing crystal formations, tree burls and dripping stalactites, Maire's exploratory attempts at quantifying the unquantifiable are a case in point: a poetic gesture that uses comparison as a tool for reflection.

Many of the measuring devices shown in the video also recur as objects or photographs elsewhere in the installation, this time not only as tools. With the title Weapons (2012-14), Maire proposes that these instruments might be seen in a new light, as objects which not only measure, but in so doing perform a quiet violence on their subjects. Against any universal meter, Maire defends the singular in each instance, allowing materials to speak in their own vernacular. Collage and assemblage figure prominently into the artist's working methods, serving as a material and conceptual response to the limitations of measurement. Borrowing motifs from art history, philosophy and the natural sciences, images and words are pulled from found sources and introduced in new contexts to create meaning. From the bust of Socrates (2013) constituted in soap and slowly oxidizing copper, to the colourful stickers that are placed throughout the installation depicting cut-out elements of paintings by Leonardo da Vinci, the exhibition is in many ways a collection of parentheses. Benoît Maire's artist book The Long Godbeye (Onestar Press, 2014) -produced in parallel with the exhibition- furthers this process of cutting and pasting, where a visual poem results from the movement of a single letter across a phrase, image, or page.

The work of art lingers somewhere between affect and concept in this dialogue: where initially provisional encounters between a subject and an object eventually reveal themselves to be part of a carefully choreographed conversation. LETTER presents a rhythmic system of display that traces the trajectory of the artist's thinking process, reframing individual artworks as artifacts of observation, and as objects of study and interrogation.